Influenced by many subgenres of metal, this ambitious band plays music that can be primarily described as modern and progressive Metalcore and Thrashmetal. In their live performances, the young artists are able to satisfy the whole crowd with their diversified style.

Their songs contain heavy riffs and seismic bass paired with impellent drums as well as intoxicating melodies and harmonies. No matter if head banger, mosher, wall of death fan or connoisseur of music rich in contrast, everybody gets their money's worth. 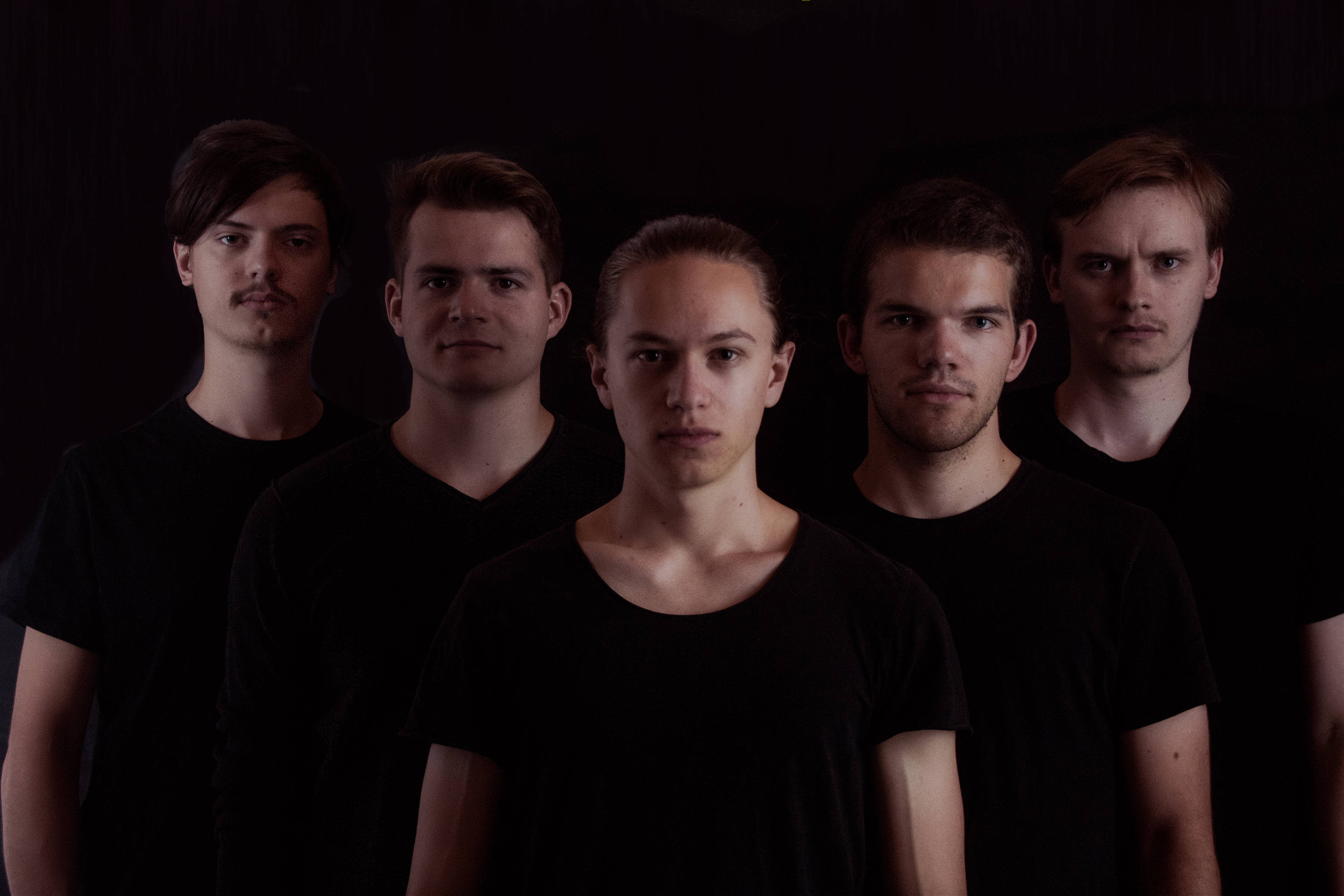 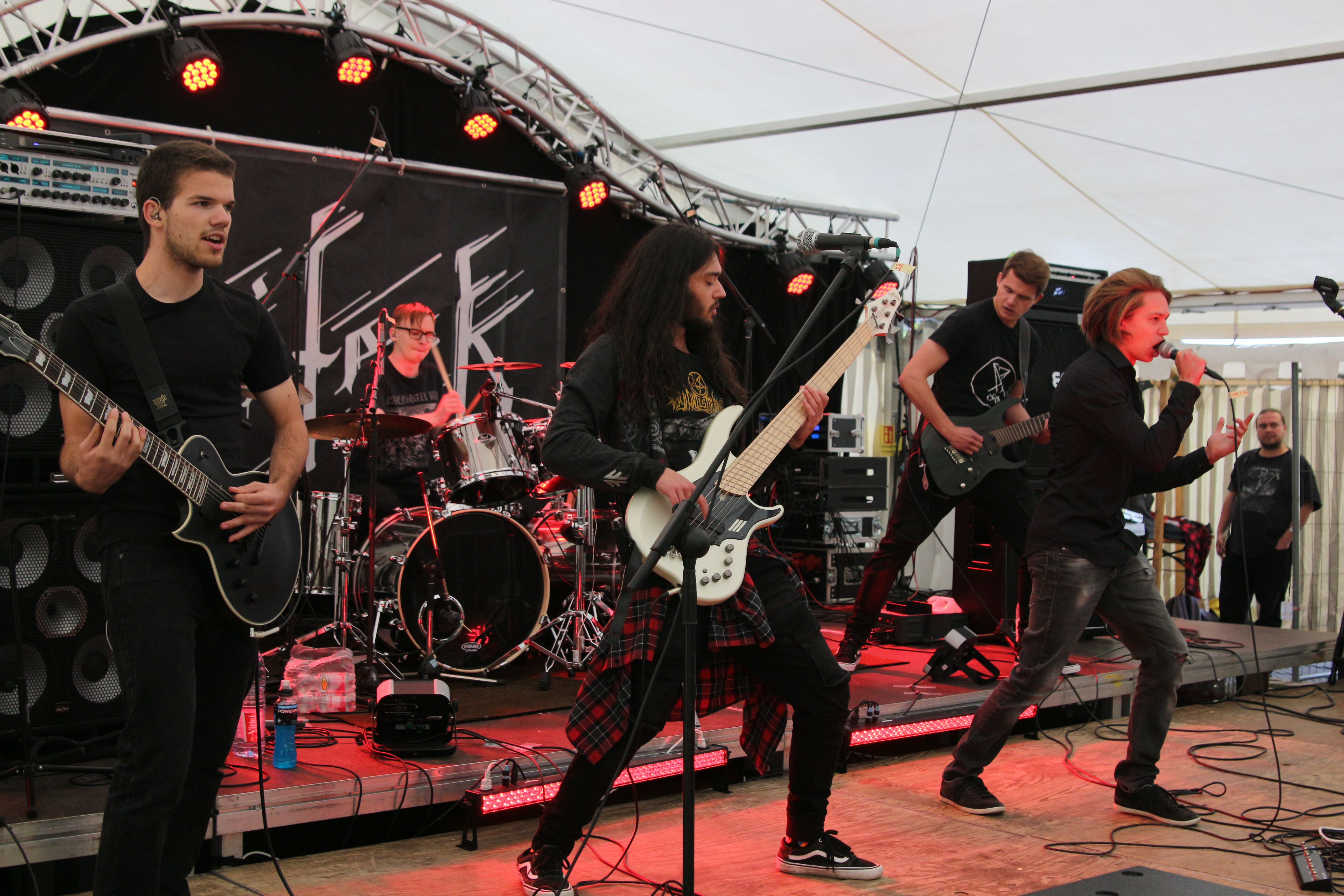 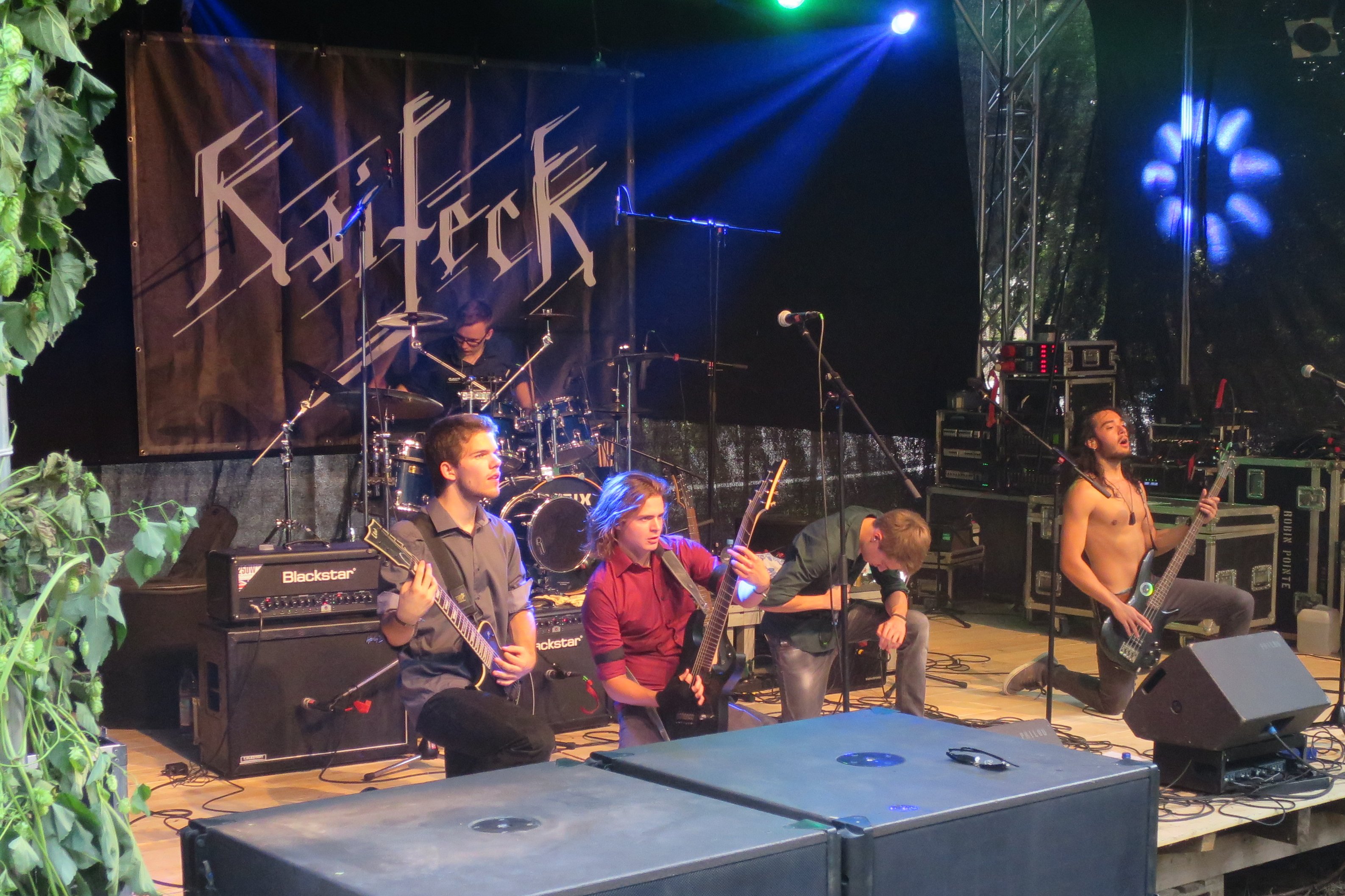